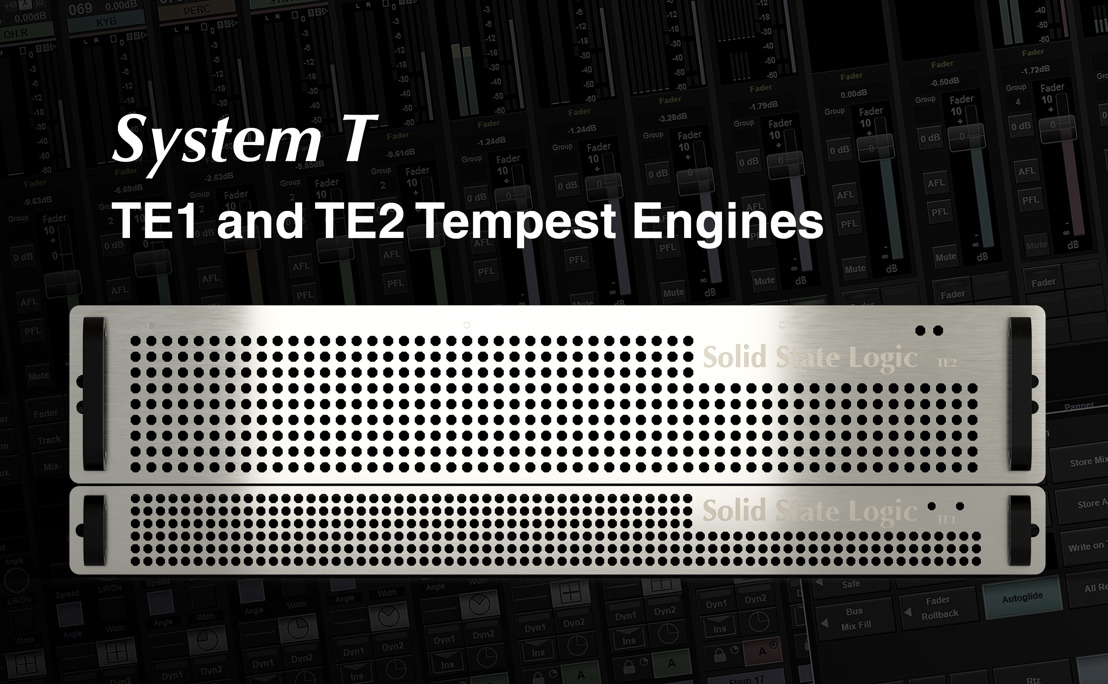 The new TE1 Tempest Engine supports Processing Pack 1 (140 paths) or 2 (256 paths) while the TE2 engine supports all five packs, from 140 to 800 paths at 48 kHz or 85 to 500 paths at 96 kHz. The TE1 is equivalent to the original T25 engine for System T, which offered a maximum of 256 paths, while the TE2 matches the previous 800-path T80 engine. The two new engines and five processing packs expand beyond those configurations to offer a wider variety of channel path capacities that align with a broader range of applications and budgets.

SSL’s new licensing reflects a trend within the broadcast industry toward a pay-as-you-go model, which allows users to temporarily scale up equipment capabilities by adding software processing for a limited time for special events, thereby providing better utilization of capital expenditure. For example, a production rental company or centralized broadcast hub operation might purchase an SSL System T running a processing pack supporting 256 paths, then license a pack supporting 800 paths for a client working on a large-scale entertainment or sports event for a couple of weeks.

System T V3.1 software additionally provides alerts and warnings as any processing pack license nears its expiration. SSL has also built a licensing platform through which the company can deliver and manage licenses and clients can retrieve them and add them to their console systems.

Tom Knowles, SSL Broadcast Product Manager comments; Client feedback is one of the key aspects of System T development, with many broadcasters, particularly ones focused on events, sports and entertainment programming, requesting scalable DSP systems to work in harmony with their varying production requirements. System T’s ability to deliver both short term and perpetual licensing thanks to V3.1 update allows them to exactly do this, in an agile and cost effective way.