Oxford, UK, July, 2020 —Solid State Logic is pleased to announce the fourth session in its ‘Meet the Producer’ series, which is an in-depth Q&A series featuring a diverse range of highly accomplished producers and engineers. On Tuesday, July 14th, SSL will be hosting Harvey Mason, Jr., who will be interviewed by Grammy and Latin Grammy Award winning engineer, writer and producer J C Losada aka ‘Mr Sonic’. The session is accessible via SSL’s Facebook page — set a reminder via the link below.

Not only has Harvey penned and produced songs for industry legends like Aretha Franklin, Michael Jackson, Luther Vandross and Elton John, but also for today’s superstars including Justin Bieber, Britney Spears, Justin Timberlake and Chris Brown. Simultaneously, Harvey has been instrumental in producing memorable music for many of the biggest musical films from the past decade. Everyone from Beyoncé and Jennifer Hudson in Dreamgirls, Whitney Houston in Sparkle, to the eclectic casts in Pitch Perfect and SING, Dr. Dre and Ice Cube in Straight Outta Compton and Mary J. Blige and Ne-Yo in The Wiz Live! have called on Harvey to deliver music of the highest standards for blockbuster musical productions.

The work does not stop there, Harvey was elected chairman of The Recording Academy in June 2019, and since January 2020 is also interim president and CEO. Session 4 of Meet The Producer is set to be a special one – Harvey will be joining us from the mighty Larrabee Studio, LA. Expect music industry discussion, writing and production workflow tips, and a rare opportunity to gain insight into the recording industry from two of its most active and recognized members.

Head over to the SSL Facebook page [https://www.facebook.com/SolidStateLogic.SSL] this Tuesday at 1:00 p.m and MEET THE PRODCUER: Harvey Mason Jr. 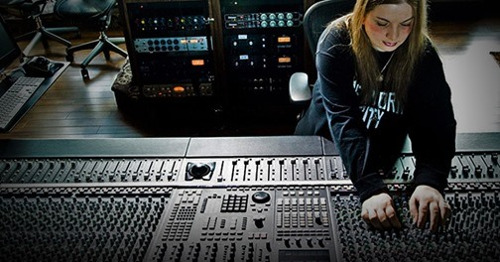 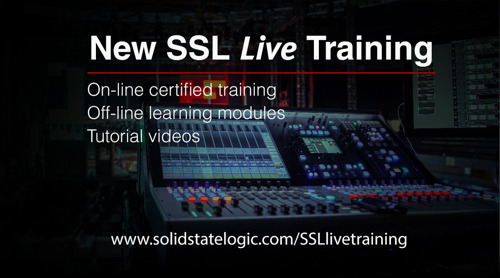