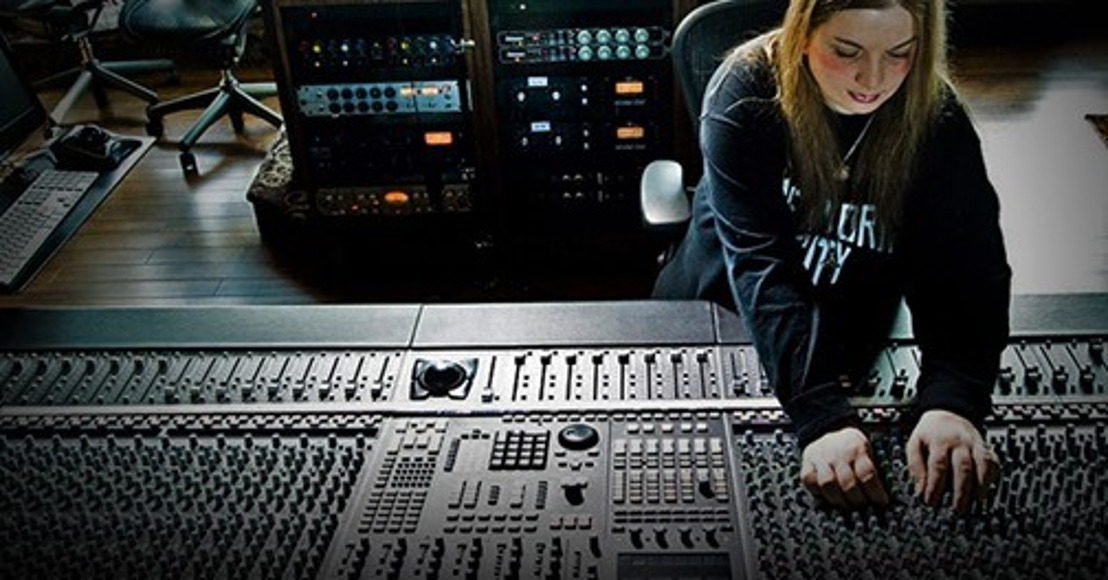 Oxford, UK, August, 2020 —Solid State Logic is pleased to announce the fifth session in its ‘Meet the Producer’ series, which is an in-depth Q&A series featuring a diverse range of highly accomplished producers and engineers. On Thursday, August 13th at 1:00 p.m. Eastern, SSL will be hosting Ann Mincieli, who will be interviewed by Grammy and Latin Grammy Award winning engineer, writer and producer J C Losada aka ‘Mr Sonic’. The session is accessible via SSL’s Facebook page, and a reminder can be set via the link below.

Ann Mincieli is a GRAMMY Award-winning engineer and producer for Alicia Keys, and co-founder of the legendary Jungle City studios. In addition to working with Alicia Keys, she has travelled the world engineering for some of the industry’s most renowned artists: Jay-Z, Drake, Mariah Carey and Usher and others. In session 5 of Meet The Producer, Mincieli will discuss her early experiences in the industry and what it’s like working with one of the modern day greats, Alicia Keys.

This interview-based program hosted by J C Losada will include insightful questions, friendly conversation and a unique dive into Mincieli’s creative process while working with Alicia Keys — including her favored approach for vocals, guitars and other elements.

Don’t miss out on this extraordinary session of Meet the Producer! Head over to the SSL Facebook page this Thursday at 1:00 p.m and Meet The Producer: Ann Mincieli.