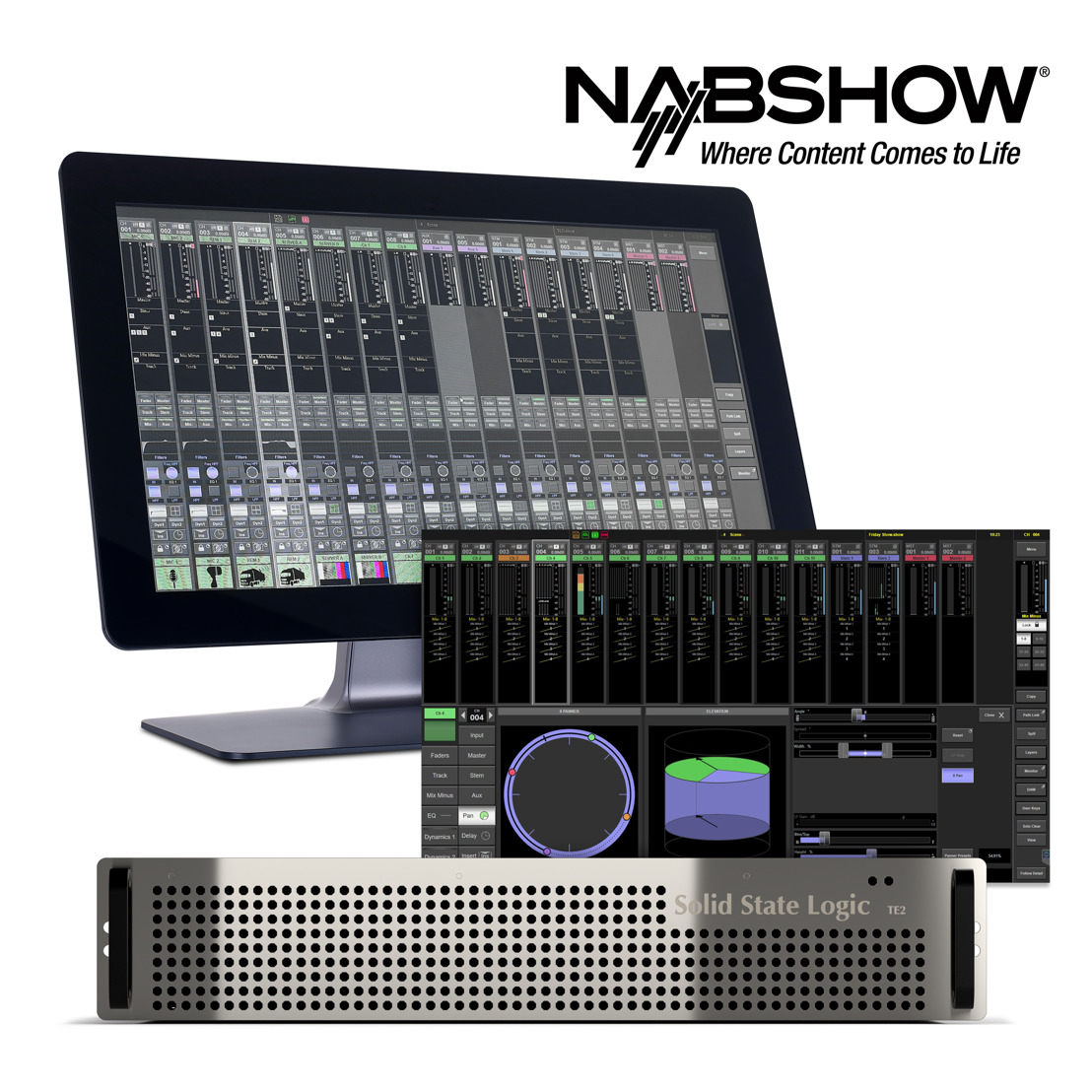 LAS VEGAS, April 13, 2022 — Solid State Logic [Las Vegas Convention Center, Booth C8008] presents its System T production platform at the 2022 NAB Show, scheduled to occur at the Las Vegas Convention Center between April 23 -27. System T — which the company will highlight in demonstrations throughout the show — promises to bring a new level of capabilities to both sports and entertainment production. ​

As the demands of quality broadcast production continues to evolve in the worlds of sports and entertainment programming, Solid State Logic's System T platform is able to serve live-to-air broadcasters, OTT/streaming services and media production houses alike with powerful, best-in-class capabilities that include sophisticated remote production and support for immersive and next generation audio (NGA) content — which is becoming increasingly common as broadcasters look to distribute higher-value content their audiences.

Solid State Logic's System T platform delivers the ultimate control and redundancy so production environments can operate flexibly, and according to their specific needs. With networked control surfaces, powerful software, intelligent I/O interfaces and sophisticated processing engines, System T can impart a distributed and decentralized workflow — increasing teams' ability to collaborate no matter where they are situated.

Interested attendees of the 2022 NAB Show can use SSL guest code LV8385 for free access prior to April 8th. ​ To book an appointment, consultation, or demonstration on System T, please visit the SSL events page at: https://www.solidstatelogic.com/events/nab-show.